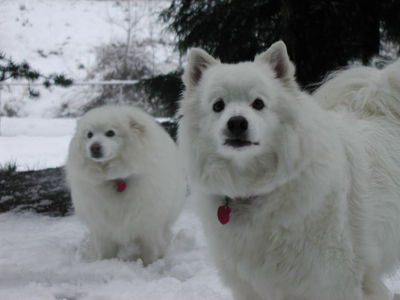 Biology is the scientific discipline that studies life processes or characteristics of living organisms, including their structure, function, growth, origin, distribution and evolution. The word Biology comes from the Greek word bios meaning "life", and logy which basically means "the study of".

Biological creationism is the doctrine or belief that the various species or kinds of living beings were created and so are not the product of a naturalistic process. The creator is usually identified as God. It is, therefore, philosophically opposed to evolutionism. As the theory of evolution is found as an integral part of all secular biology fields, it is critical that creationists have a thorough understanding of biology.

Creation biology is basically the study of biological systems, while operating under the assumption that God created life on Earth. The discipline is premised on the idea that God created a finite number of discrete created kinds or baramin. While these forms of life have the ability to vary, and even undergo speciation, they cannot arise spontaneously from non-life, cannot interbreed outside of their kind, and cannot increase in genetic complexity.

Creation biology therefore differs from evolutionary biology primarily in its assertion that the cell is intelligently designed, and that other aspects of the theory of evolution regarding abiogenesis and common descent are false. Its advocates accept all demonstrable facts in physiology, cell structure, the genomic basis of life, and speciation.

The fundamental tenets of creation biology include: